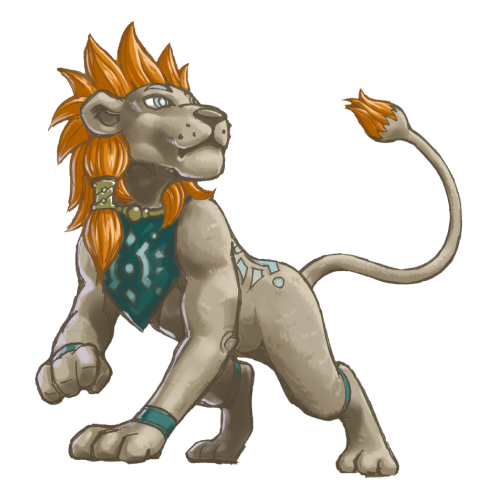 How Do APDs Affect a Child’s Learning and Development at School?

Children with APD are likely to struggle in the classroom, but there’s hope. 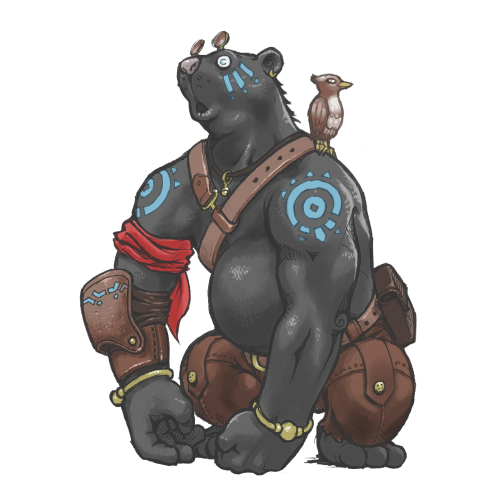 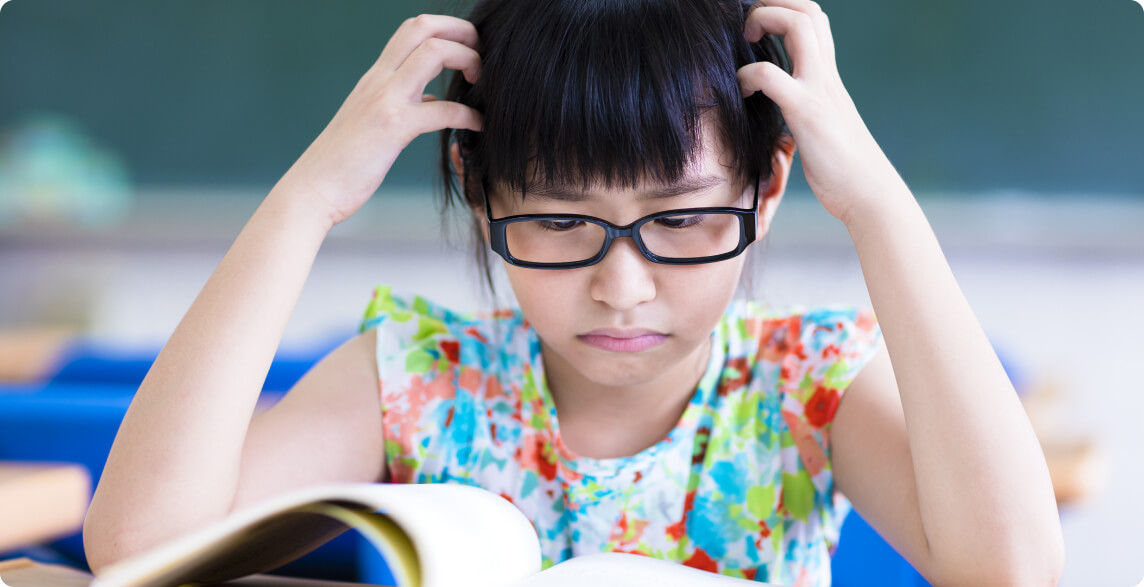 Auditory processing disorders have been known since the 1950s, but scientists continue to learn more about them. Today, we have a much better understanding of APDs and their impact on children inside and outside of the classroom. Here’s what parents, guardians, and teachers should know about APDs and how to help their students avoid the negative impacts.

What Is Auditory Processing Disorder?

The Different Types of APD

In normal hearing processing, the brain receives auditory input and turns the sounds into usable, meaningful information at a normal speed. With APD, there might be deficits at any point in this process.

APD may take many forms:

Many APDs, such as spatial processing, can be assessed by an audiologist and remediated with Sound Storm, a clinically proven app that retrains the neural pathways so they can process sound.

Children who have APDs often manifest them in different ways. Because they struggle to understand certain sounds, they may struggle in other areas. Here are some of the common areas that APD affects and signs a child might have an auditory disorder:

Delayed Success in the Classroom

Poor auditory processing abilities can place kids at greater risk for developing learning disabilities. APD affects a child's competence to decode the information he or she receives, which may be exacerbated when a significant portion of the curriculum is delivered verbally.

We see these impacts particularly in reading and maths. For example, sequencing is a learned skill that is often delayed in children with APDs. They expend so much energy taking in information that they have less capacity to analyse or retain what they learn, such as recognising sequences or patterns. Students may fail to remember the order of steps, which poses a major barrier to understanding maths.

We also see serious impacts in reading development. Reading requires the student to process the language, not just hear whole sounds. For example, it’s not enough to hear the word “cat” as one sound. For a student to recognise the word, they should be able to hear three sounds — the c | a | t | — that make up the whole word. These individual sounds are called phonemes, and unless each is heard clearly, they won’t be recognised in print form.

In essence, children with APD need a completely different approach to learning to read.

Children that can’t understand what’s being said to them may feel embarrassed, pressured, or frustrated. They may become defensive or cover up their lack of understanding by acting disinterested. Teachers may assume that the student is purposely ignoring instructions and acting defiantly.

One of the unsuspected effects of auditory processing disorder in children is how it impacts social interaction. APD makes it hard for youngsters to keep pace with conversations. By the time they hear and take in what a person says, others have responded, and the conversation has moved on.

Children may struggle with staying caught up in conversations, especially those in loud, active places like a playground, school auditorium, or classroom. This can lead to social isolation or resorting to over-the-top behaviour, such as clowning around to impress other students.

There's also a tendency not to engage. It may feel easier to just hover around rather than struggle to connect with others. Making friends is excessively difficult. This can turn into a cycle, as the lack of engaging with others can translate to low social interaction and language skills.

Children who do not feel comfortable in their understanding of a situation may feel distressed and confused. These feelings may increase their anxiety level. What’s more, anxiety about their education or how others regard them may lead to behavioural issues or socialisation problems.

Early intervention of APD in children will help them reach their full potential. We developed the Sound Storm app as a way to help retrain the neural pathways to improve APD and provide hope for students. To learn more, check out the Sound Storm app.

Sign-up to stay informed with our latest news and software updates.
Thank you! Your submission has been received!
Oops! Something went wrong while submitting the form.